3rd of May the first W:O:A Metal Battle Egypt took place the first time ever in a middle east country, held in El Ganaina theatre in Al Azhar Park, Cairo.

Michel was involved as co-promoter (organization team) and as jury member. In the final battle, end of July at the Wacken festival – the world biggest open air metal festival – Michel will represent Egypt in the international jury.

The winner band of the egyptian battle is CRESCENT. Together with jury members, the organizer and guests they will go to Germany to represent Egypt in the final battle among other 29 world-wide winner bands. We wish them all of luck! 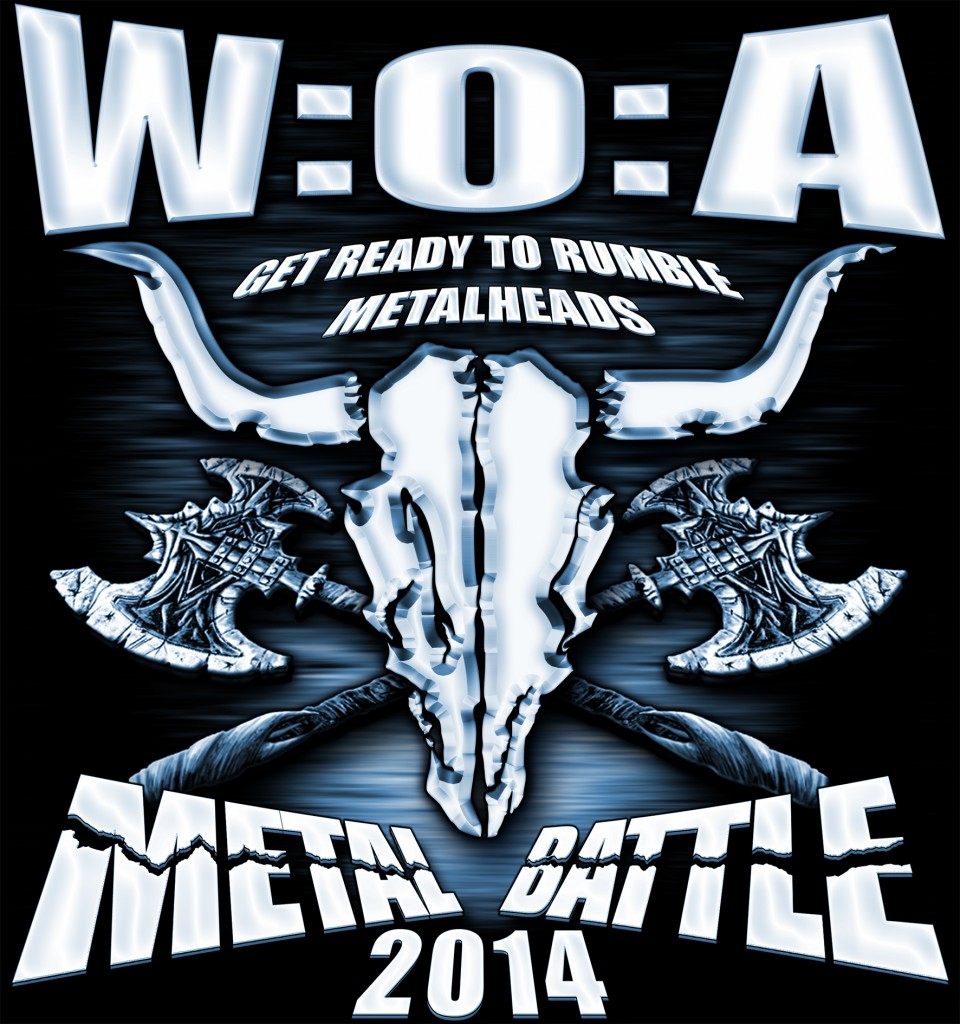